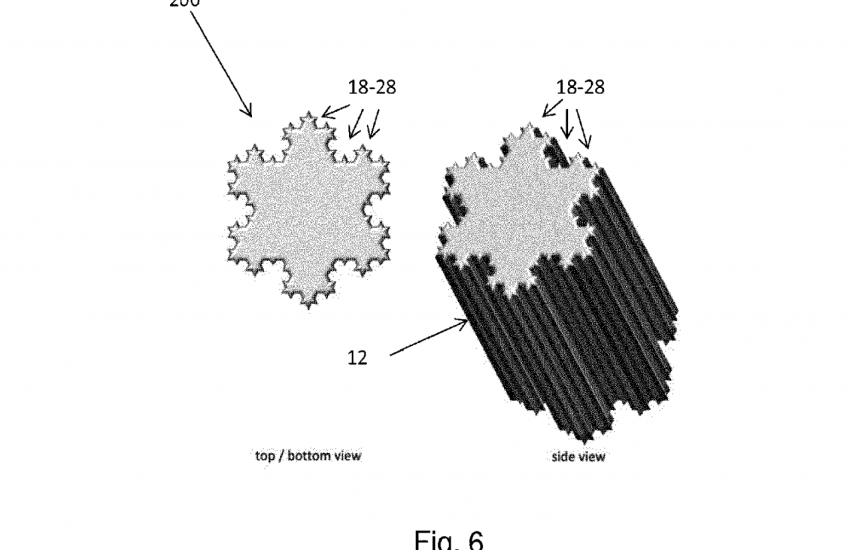 Well according to standing patent law, an invention needs an inventor. For that reason, the application for a computer generated invention has been refused at the European Patent Office and the Intellectual Property Office in the UK.

Furthermore, in the United States, only the inventor can apply for a patent. Most likely, this is the reason that I could not find any pending application in the US for this invention.

So the answer is pretty clear you think. NO, machines made inventions cannot obtain a patent… Well, things run a little different in South Africa….

About two weeks ago, the very same invention obtained a patent in South Africa… Yes although the South African patent law states (in its article 27): An application for a patent in respect of an invention may be made by the inventor or by any other person acquiring from him the right to apply or by both such inventor and such other person.

A missing inventor is under South African law no ground for revocation. So we have to learn to live with this patent as it is granted. Now the next question is, will it be commercially relevant.

This question is impossible to answer, however when inspecting the image, a fractal shaped food container, I can easily come up with some shortcomings…. What do you think?

What I want to express here, is my hope that this remains an unfavourable exception…. and that inventors remain human only.