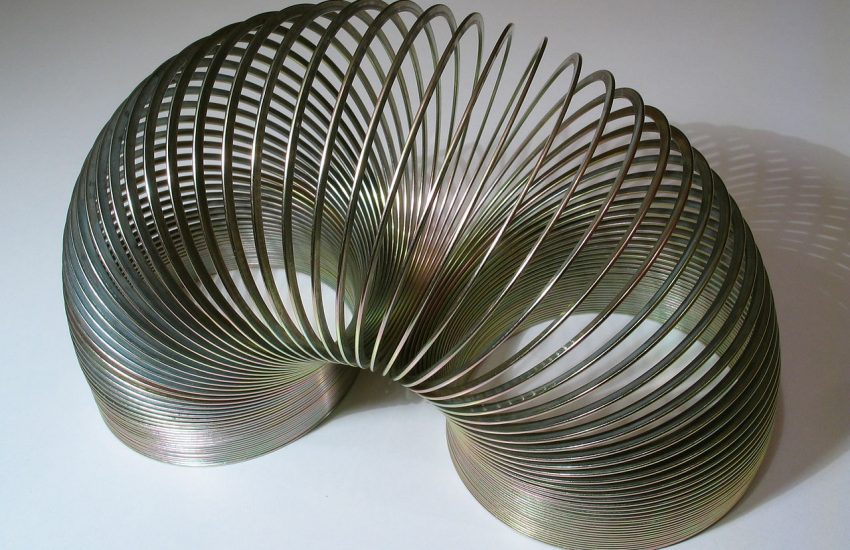 Did you own one of these? Or do you know somebody who did? Most likely, there have been some 250 million Slinky’s sold. In 1943, the inventor Richard James came up with this toy, and received a patent on January 28, 1949 titled: Toy and process of use.

When the inventor first demonstrated his invention at a department store in Philadelphia in november 1945, he sold his total stock of 400 Slinky’s within one and a half hour. While mass production costs were below 5 cent, Richard could sell them initially for one dollar a piece. An excellent 95% gross margin, definitively worth protecting with intellectual property.

So, whenever you have an idea, consider protecting it. It may be the next Slinky…