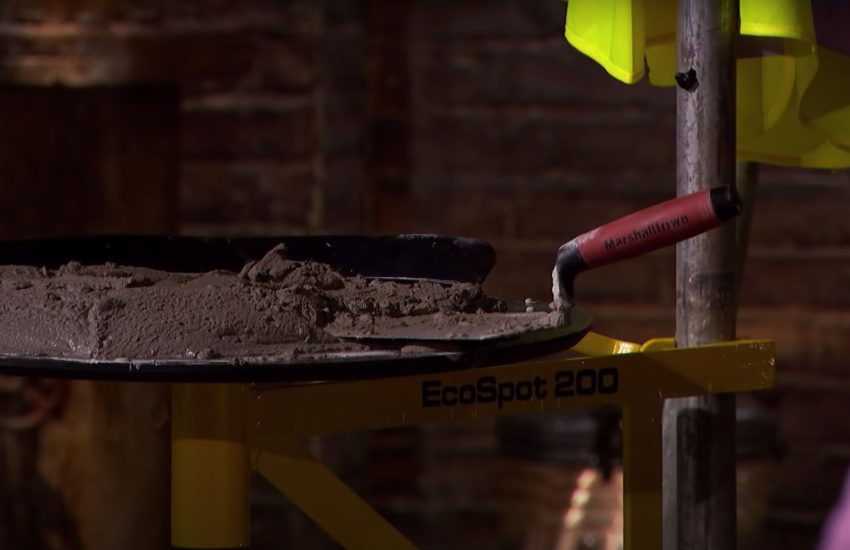 It was 2014 when John Baugh protected his invention for an improved mortar board with a design registration at the Intellectual property office in the United Kingdom. Only to find out later, he had made an expensive mistake.

He started renting out his mortar boards on a small yet highly profitable business scale in the construction industry. In order to further scale up, he decided to enter the “Dragons Den”. In the first episode of 2018, he presented his mortar board to the “dragons” to find out about his mistake.

There and then, he painfully learned, that his design registration only protects for the appearance of a product. The registration did not protect the invention and the way it works at all… So he learned the hard way, that his protection was as good as useless.

And hard it was: On a valuation basis of his company he lost about 100,000 pounds in value of his company…. On a future profit basis, he may even loose many times more that number.

So, here is my message to all of you, inventors and entrepreneurs:

Protect your inventions with patents, not with design registrations…