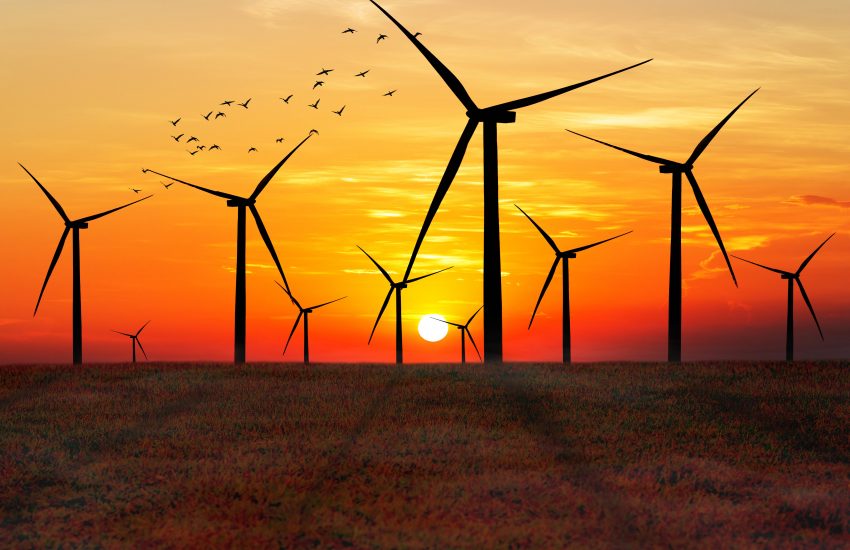 Wind as power source died around 1911, when fossil fuels took over…..

Around 1911, in the Netherlands we have reached peak wind. From that time, the windmill industry collapsed. In 1911 about 10 000 windmills were active, now a little over 1000. And all of these are kept for nostalgic reasons only. There was a good reason why this was happening: a new source of energy, fossil fuels have replaced the less efficient, and less reliable wind as source of power.

The fossil fuels were in the manufacturing industry predominantly used as electrical power. While wind power was collapsing, fossil fuel generated electrical power was rising exponentially, as can be seen from the USA production figures. Yet the image clearly shows a declining trend from 2008 onwards.

Yet the number of windturbines is overall rapidly growing. And though we are no where near the number of windmills in 1911, a 2144 windturbines have been installed within the last 50 years. This can be seen as quite an accomplishment, since historically, it took us 400 years to reach 2000 traditional windmills. As such, at the detriment of fossil fuels, wind is taking revenge!