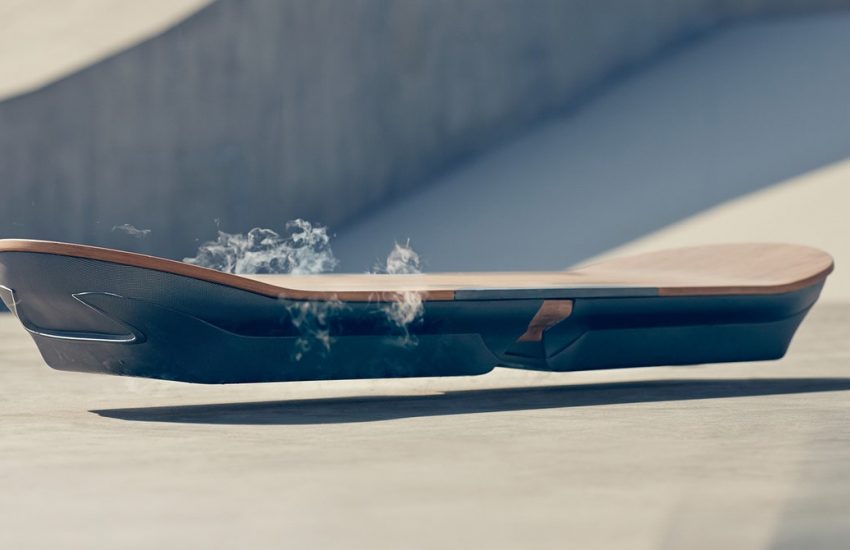 The first hoover board was shown in Back to the future, in the 1980ies. It was a skate board without rollers, floating over the streets at a certain hight. The technology, that time was not sufficiently evolved to make a practically working specimen. Yet, with the advances of technology, anything that looks futuristic and unattainable, will become true.

What you see on the image is a series of Halbach arrays of magnets. This is a rotor of a hoover engine. once spinning at high speed, the rotating magnets can create eddy currents in a conductor that generates an opposing magnetic field. The opposing magnetic field generates a repulsing force. This force can be used to counteract gravity, such that the hoover engine can hoover, and can even bear a load.

Although the prototype-hoover boars are still bulky and relative impractical, they do function and they will get better along time. That is the cool thing about inventing!